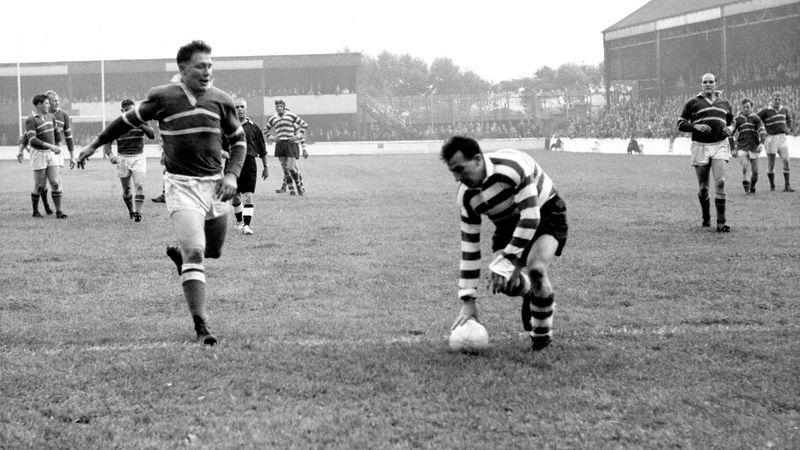 If the fates allow the Law Cup match to actually take place this year, here are a few facts to consider: